It’s being billed as a first of its kind in Canada.

“A place where a vibrant community thrives at the centre of it all. Through this sense of experiential energy, the spirit of Toronto comes alive,” says a marketing brochure for the massive project which will include three highrise condo towers, three apartment rental towers, one office building and retail space of about 420,000 square feet.

“To us it really is the link between the condo developments that have taken place at City Place and King Street West. It is an extension of that which links the downtown south of the Gardiner (Expressway) with the balance of King Street West,” said Jeff Ross, Senior Vice president, Leasing and Tenant Construction for RioCan. 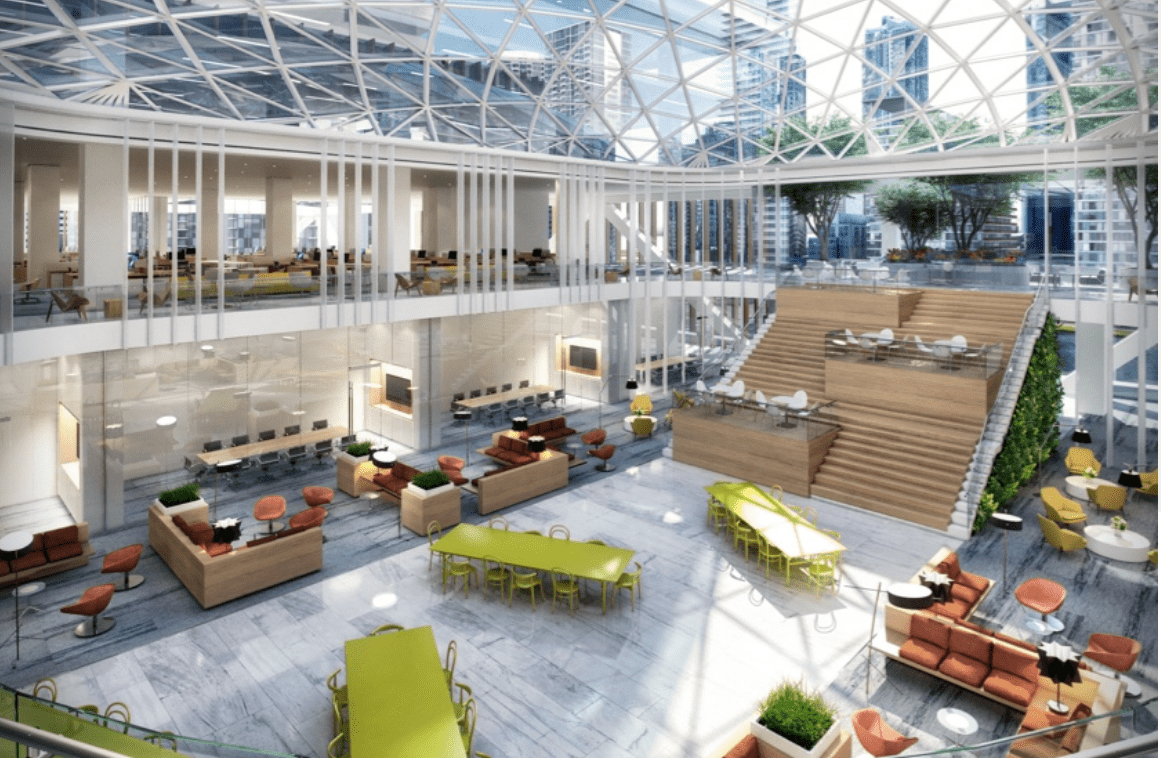 “That whole area has obviously been going through some massive changes with the condo developments that are around it, but King Street West has never had a “centre of the community”. It’s an organic neighbourhood that extends up from what is downtown west. The Well, in our mind will be the centre, tying all of that area together.

“Because of the size and magnitude of the project, we’re going to provide a place to live, work, play, shop, eat while ensuring it’s sewn into the fabric of the existing neighbourhood. This is in no way a mall. It truly is an extension of the downtown west area.”

Bordering Front Street, Spadina Avenue and Wellington Street, The Well is at the epicentre of some of Toronto’s most vibrant areas. It is located within a short walking distance to Queen Street West, King West West, the Entertainment District, the Financial District, and the Waterfront District. 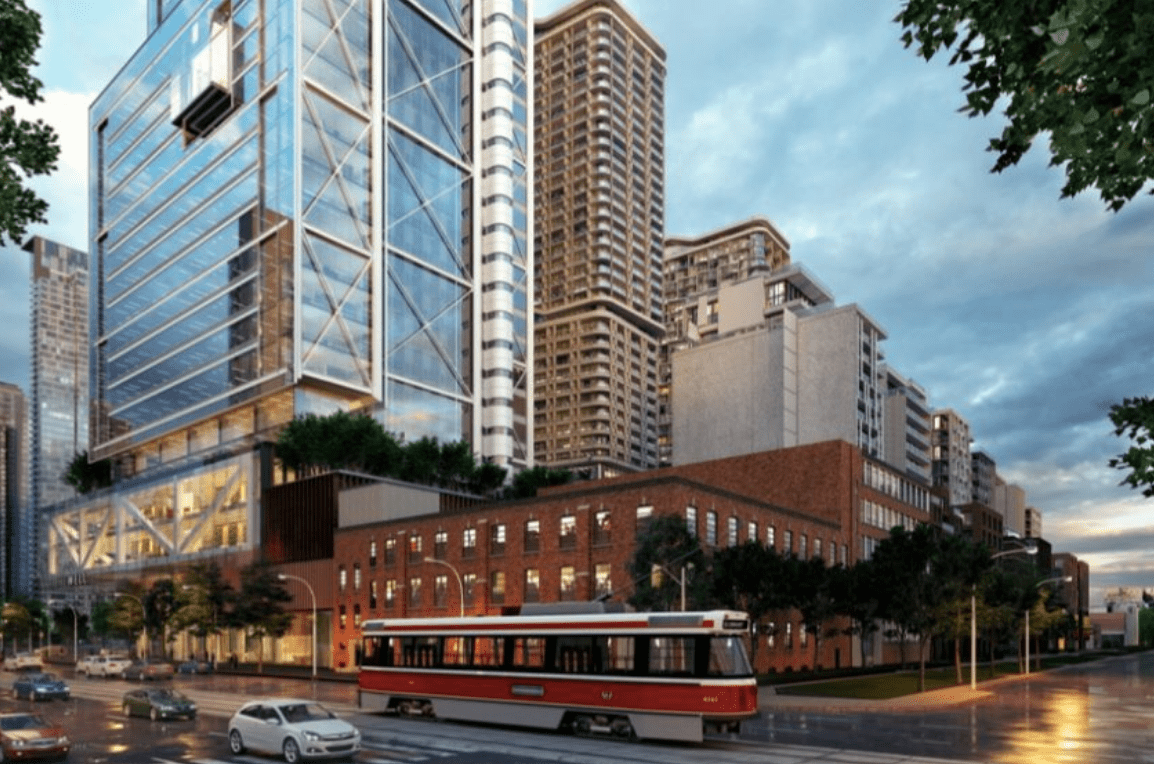 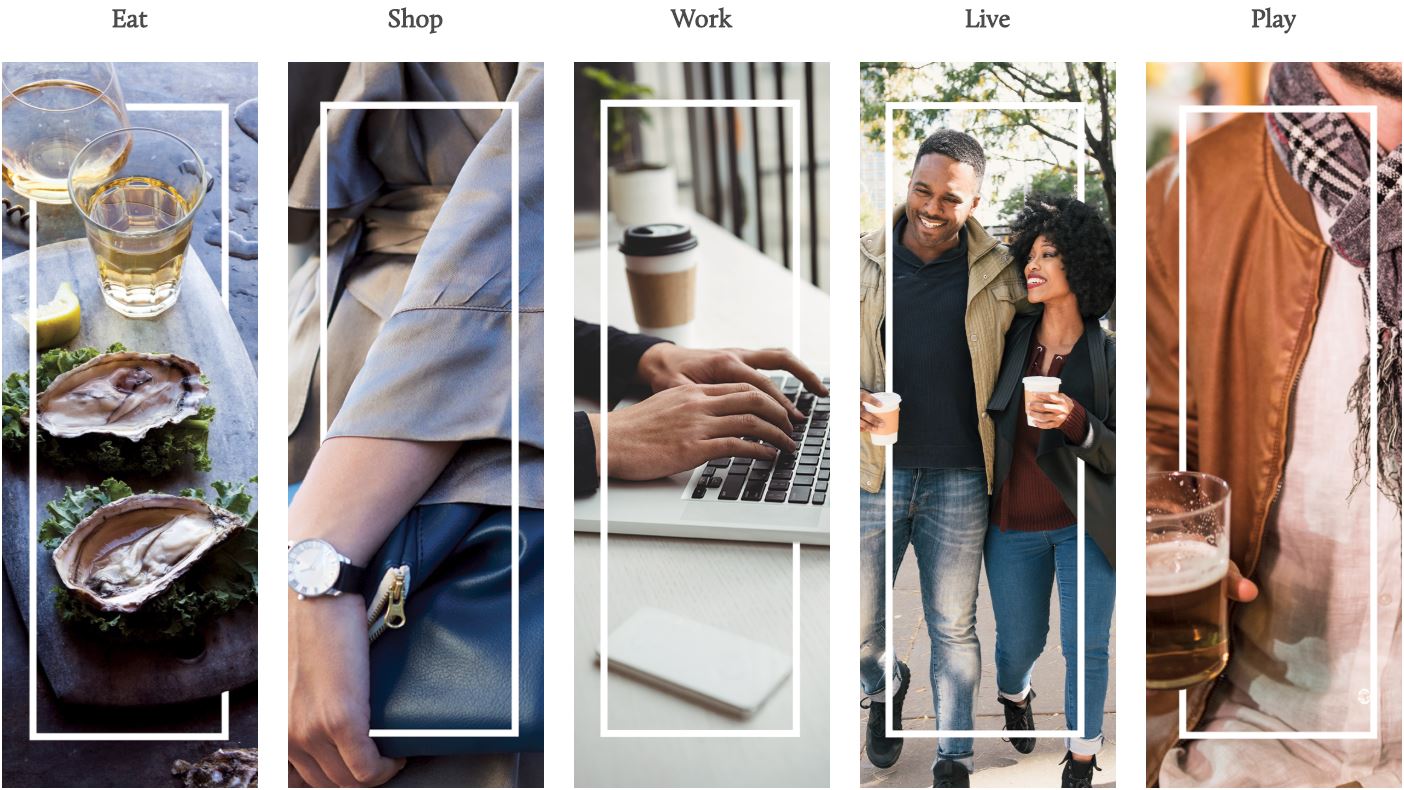 “It’s the biggest hole in the city of Toronto right now,” said Ross. “We’re starting to come up on the office podium and we will look to deliver this ultimately fall of 2021. That’s the date we’re shooting for.”

“On the retail side, we’ve got the ability to create a place to meet, a place to be. It allows the opportunity for retailers who were otherwise having trouble fitting into what is an existing portfolio and brick and beam buildings in downtown west, to live in a curated environment where they can have a retail layout that’s more conducive to what people are looking for and gives us the opportunity to provide larger space,” said Ross.

“The problem is finding larger (in excess of 15,000 and 18,000 square feet) retail space anywhere in a downtown urban environment. You just don’t have those large formats available with easy access. So we have the ability to do larger format retail that is tough to find anywhere in the downtown area.”

Arlin Markowitz, senior vice president of urban retail at commercial real estate firm CBRE which is the exclusive listing agent and advisor for the retail at The Well, said the more than 400,000 square feet of retail will be a combination of food, service, entertainment and fashion – a mix of local and international retailers.

“It’s a real mix of all different types of urban retail,” he said. “It’s a purpose-built high street environment. The glass canopy protects you from the elements but you’re definitely still outside. It’s kind of a hybrid retail format that’s never existed before and I think people are going to love it. 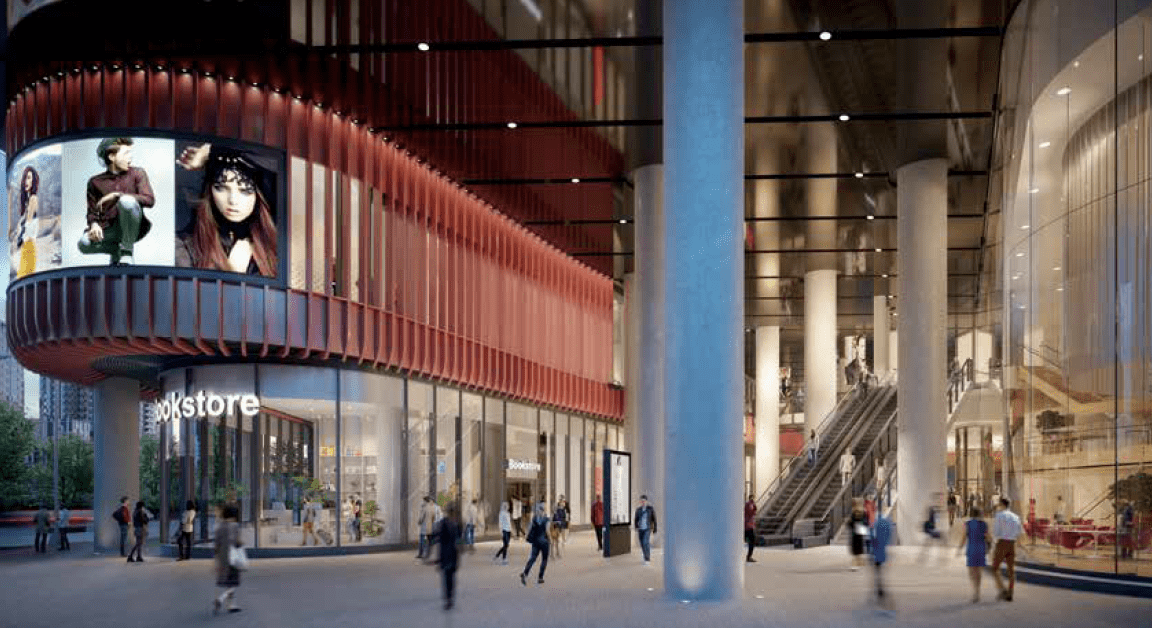 “From a location point of view The Well is the epicentre of Toronto’s most vibrant areas . . . It’s so close to so many great things. I think locationally it’s a home run. . . It’s really a reflection of the urban vibrancy of King Street West. The architecture is something that is so important as well. The UK firm, BDP, is the mastermind behind it along with Toronto-based Adamson Associates Architects, and they are really creating something that mirrors the brick and beam and industrial look and feel of King Street West.”

“It’s going to be a one of a kind experience. It is the farthest thing from cookie cutter or a typical retail centre that we’ve ever seen in the country. What’s being built here is really phenomenal.”

The developers say residential and office developments within two kilometres of The Well include over 25,000 residential units and over 8.7 million square feet of new office/mixed-use projects to be completed in the next five years.

Ross said the anchor to The Well will be a 90,000-square-foot market hall that will be built in the lower ground floor.

“That’s going to be unique not only to Toronto but it is going to be unique to Canada. We think that is the way the new Millennials, the new demographic, wants to shop where you’ve got a market offering your daily needs that’s tied into also quick service restaurants and it’s also tied into meal replacement,” he said. “We are going to have a conventional grocery store there and this will provide that unique shopping environment for the people who live in the area.”